The HP Spectre laptop is without question one of the most powerful and elegantly designed 2-in-1 ultrabooks on the market today.  The Spectre's design is beautifully compacted into an aluminum body that looks and feels of premium quality.  It weighs only 4.59 pounds for the 15 inch model and 2.78 pounds for the 13 inch model.  Packed with the option between a quad-core 8th Gen i5 or a quad-core 8th Gen i7 Processor makes the HP Spectre the first Ultrabook in its class to hold a Quad-core processor.  The Spectre also has a few display options to choose from depending on the exact model you choose to purchase; with the higher end models having a 4K WLED Screen already built in, naturally giving it a wide and vibrant color palette.  The Spectre also holds an 84Wh Li-On battery on the 15-inch model and a 60Wh Li-On battery on the 13-inch model which HP claims to last up roughly 15 hours. 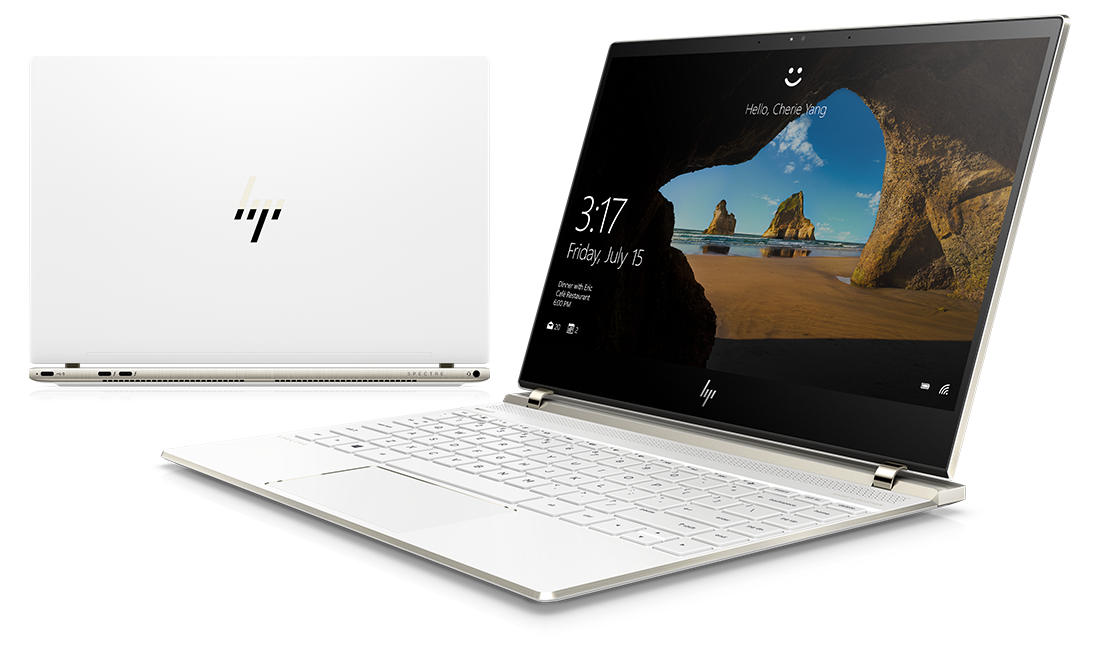 The HP Spectre X360 laptop is not only a beautiful piece of machinery but it's also extremely powerful as well.  Lets take a deeper look into the actual specs of the laptop to give you a better understanding:

Design Overview - As we've discussed the design has a well-constructed aluminum body frame. The elegant design comes in two different sizes; a 13.3 inch model and a 15.6 inch model. You also have the choice of getting it in the Dark Ash (Copper and Brown) color scheme, Natural Silver color scheme, or its new Rose Gold color scheme.

There are a few display options to choose from depending on which Model you choose. 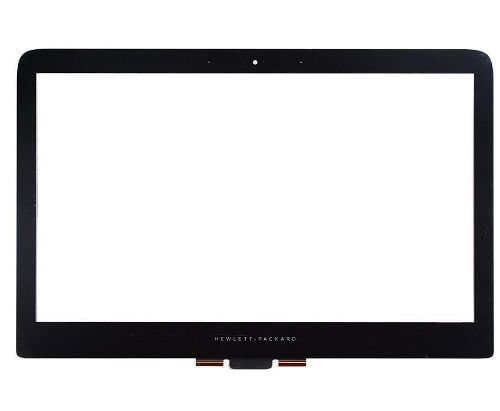 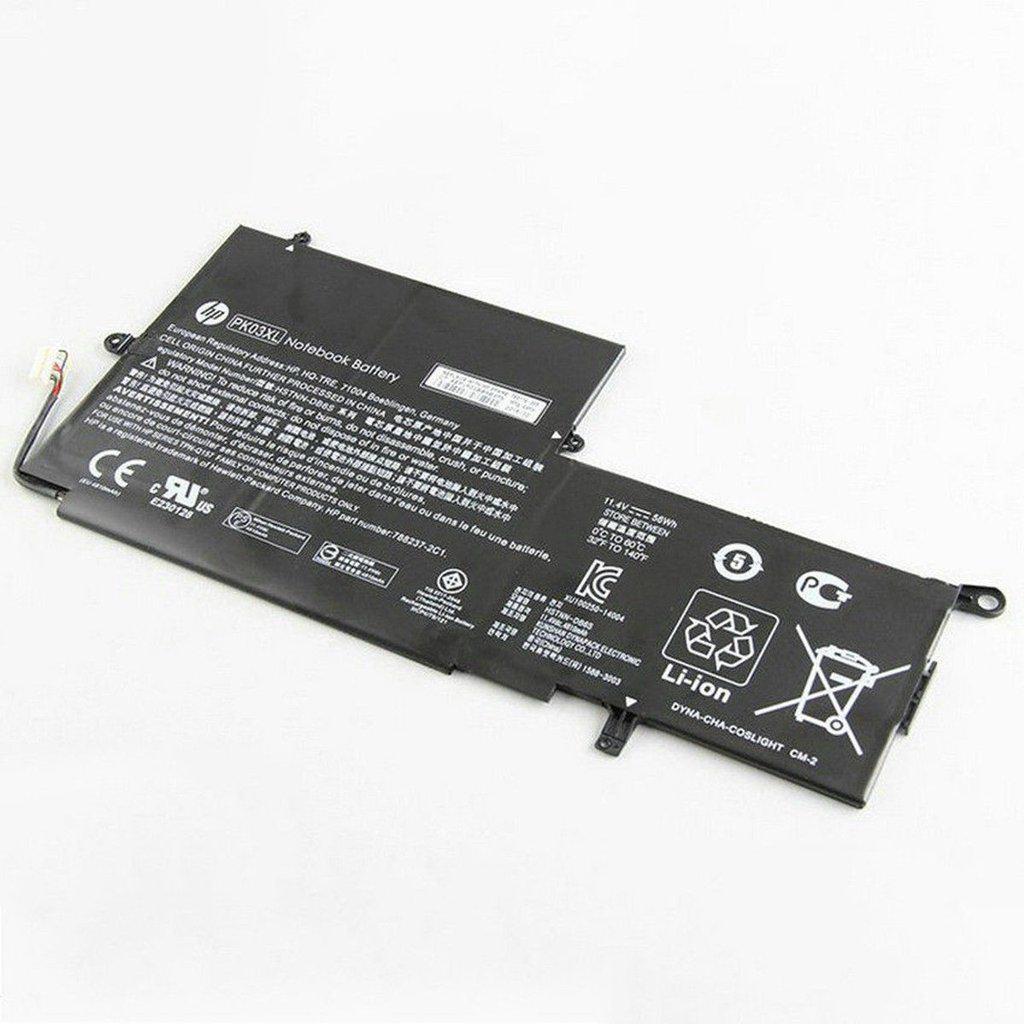 According to our research the actual battery life doesn’t live up to HP's claims of lasting 15 hours. Depending on how you're using the laptop, it typically last 5-8 hours for the average user.  You must keep in mind that the type of processor and WLED screen you choose will drastically impact the battery life.  A laptop with an i7 Processor and a 4K WLED Screen will the drain the battery much faster compared to a laptop with an i5 Processor and a regular WLED screen. 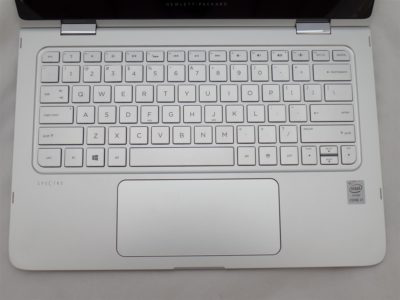 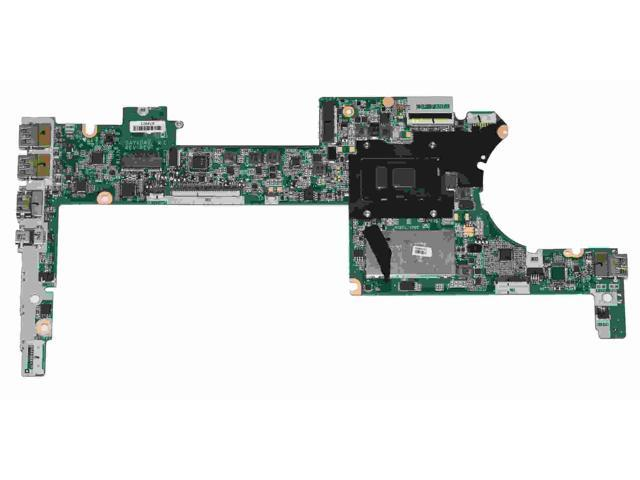 The HP Spectre X360's graphics card is powerful enough to take care of the average users needs but when you get into the realm of intense gaming and video editing it becomes more challenging for the computer. 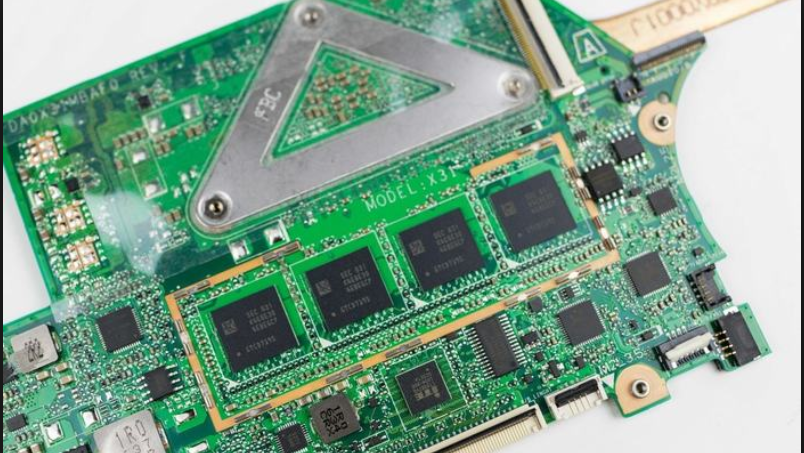 Specs vary according to which model you choose but there are the options.

In conclusion, The HP Spectre X360 is a state of the art laptop with all the up to date functionalities that not only the average user would be impressed with but those advanced in the technological field would be as well.  It's simply a sleek, beautiful, and powerful laptop.  If you are a normal user with average computational needs the Spectre goes above and beyond. But if you were looking to do any intense gaming or video editing then the Spectre falls somewhat short due to its graphical limitations.